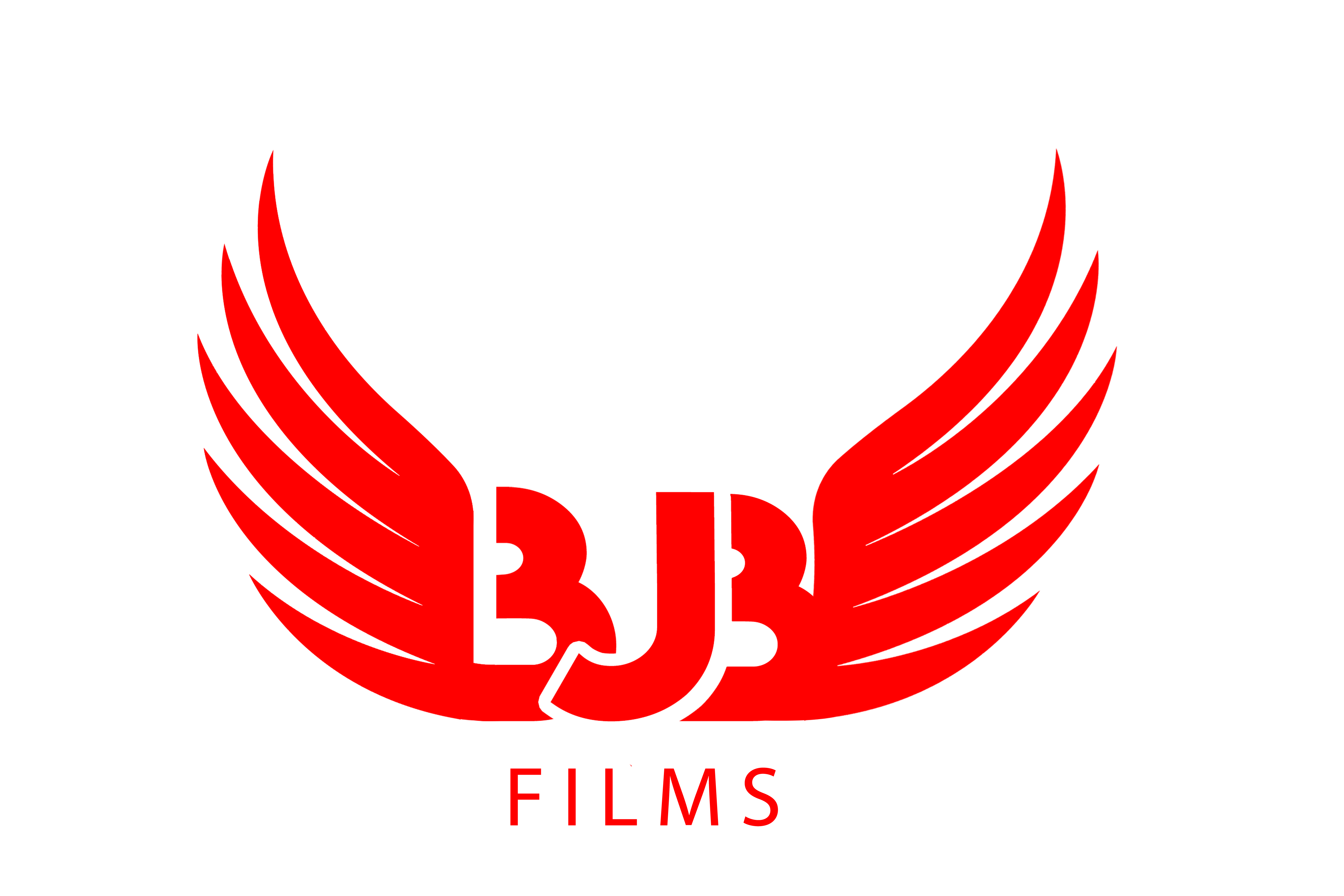 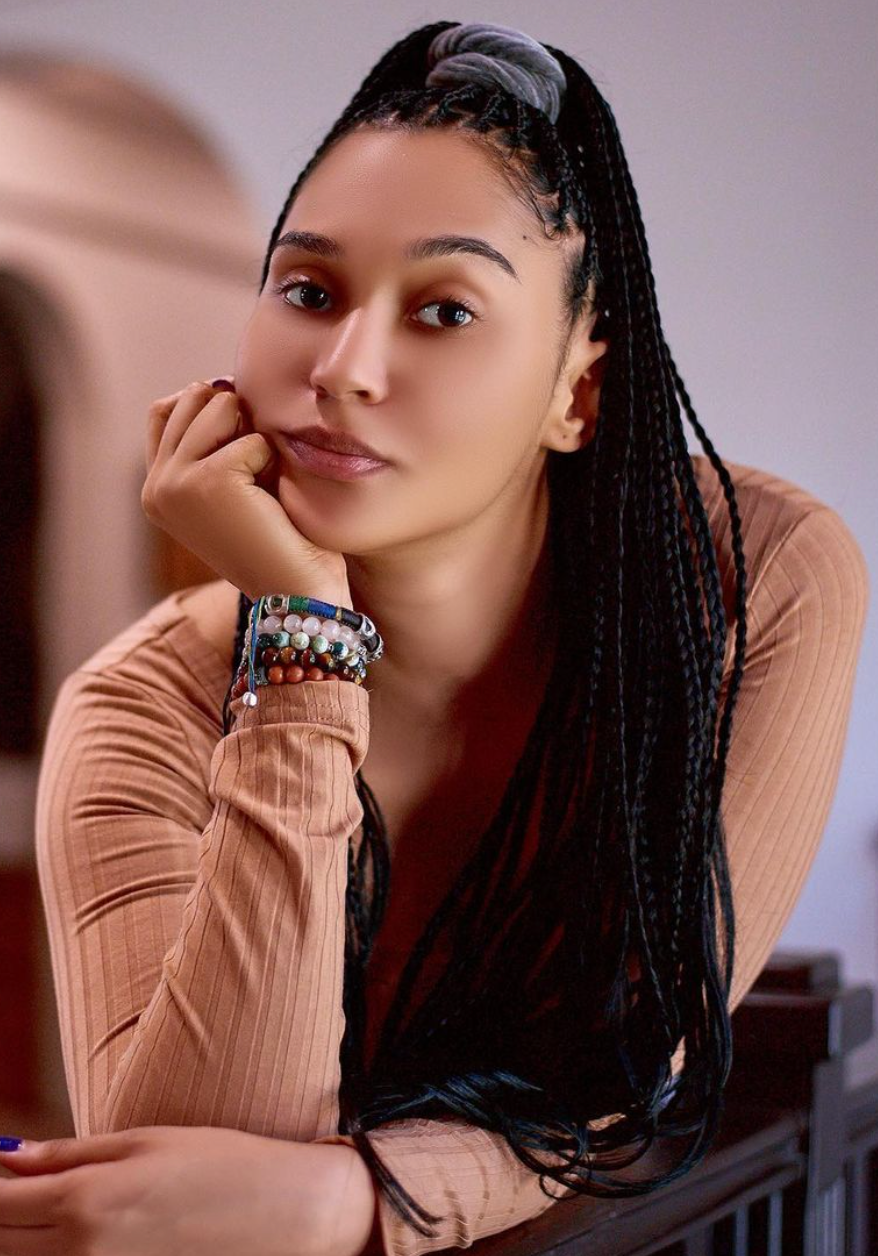 Nelly Kamwelu was born to a Tanzanian Father and a Russian Mother. She started participating in regional beauty contests in 2008 and finally ended up as a second runner up in Miss Ilala 2008 after which she was able to participate in Miss Tanzania the same year but was unplaced.

Nelly has featured in Music Videos of Tanzanian Musicians and also recorded a song Say it to my face before her departure for Miss Universe 2011. The song was released on YouTube while she was participating in the beauty contest in São Paulo, Brazil.

She also represented Tanzania in Miss International 2011 which was held in China and Miss Earth 2011 in Manila, Philippines but did not place in both.

Finally she represented her country in Miss Tourism Queen International 2011 which was held in Xian, China where she ended up as the 4th runner up.

She also participated in miss Southern Africa international and won first place, and participated in Miss Tourism Eurasia and was 3rd runner up and miss Queen Eurasia which she won Queen of beauty.